A woman who can't make men her subject, slave, toy is mad

Presented by The Drama Merchant

“Captivating from start to finish. An engaging production which had me feeling like I was right there in the scene. I felt like I was actually watching a rehearsal”

In this immersive take on David Ives script, you, the audience will be empty chairs in an empty location where a beleaguered playwright/director, auditions a vulgar and equally desperate actress who exhibits a strange command of the material. Watch as the two work through the script, and blur the line between play and reality, entering into an increasingly serious game of submission and domination.

Performed in two different locations, The Farrier Bar in Brisbane and Motet Creative Studios on the Gold Coast, to give two different “fly on the wal” experiences this play is inspired by the 1870 novel Venus In Furs by Leopold von Sacher-Masoch.

For all Venus in Fur performances throughout the festival, click here.

The Drama Merchant Other Performances 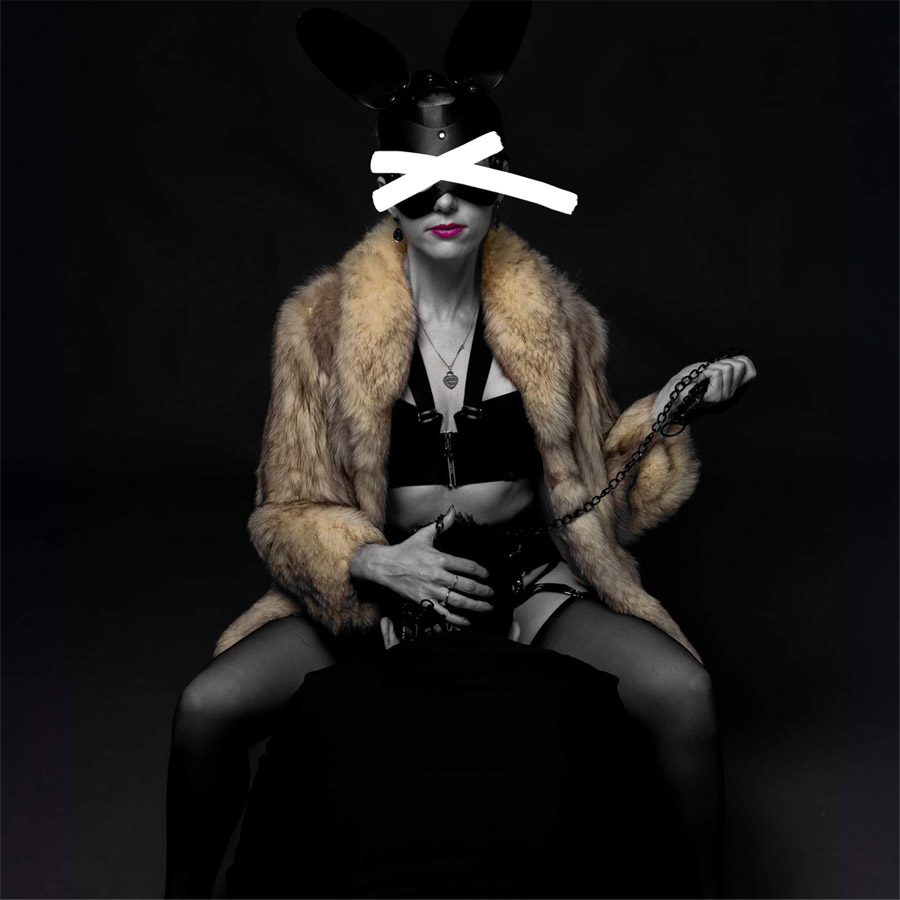