The future of storytelling online and virtual reality

Led by Tim Monley, Anywhere Festival’s Digital Program Director, you’ll discover what is happening, what this means for performance in the future and how you can get involved.

Bring your own brunch to EC Venue in Fortitude Valley or watch from home and have your mind blown with an hour and a half of invigorating and inspirational discussions around online, virtual reality and performance from three people leading the way. 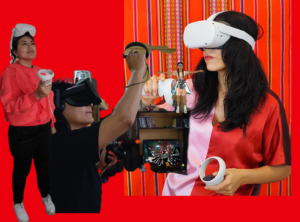 Violeta Ayala is a filmmaker, writer, artist and technologist and is the creator of Prison X (BOOK NOW to experience at Anywhere Festival), a virtual reality animation which premiered recently at the Sundance Film Festival produced by United Notions of Film and Koa.xyz. She is the first Quechua member of the Academy of Motion Picture Arts and Sciences.

Violeta’s films have premiered at A-List film festivals including Sundance and Toronto, distributed in cinemas, broadcasted on PBS, Channel 8, Señal Colombia, Ibermedia, World and online platforms such as Amazon Prime and The Guardian. She has won over 50 awards including a Walkley (Australia’s Pulitzer) and nominations for the IDA (Los Angeles), Rory Peck (London), Platino (Panama) and Fenix (Mexico). 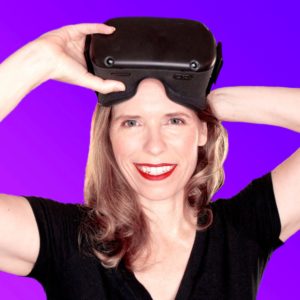 Deirdre V. Lyons is a creator and performer of live virtual experiences. She was a performer in the ensemble cast of The Under Presents, a time and mind bending immersive theater experience in VR that was selected as a finalist for an Emmy Award for Outstanding Innovation in Interactive Media and Winner of the VR Awards Experience of the Year, as well as a Shakespearean production from the same studio, Tender Claws, called The Under Presents: Tempest, a live, part scripted/part improvised, immersive experience that won Best Narrative Experience at the Raindance Film Festival.

Deirdre was also a principle in Finding Pandora X by Double Eye Studios, Winner of Best Immersive Experience in Venice VR Expanded, the official Virtual Reality competition section of the 77th Venice International Film Festival and the Audience Award at SXSW. She now works with the Ferryman Collective on producing and performing in original VR theatrical shows, including PARA and Krampusnacht, the latter was a finalist for the PGA Innovation Award. Their current production, The Severance Theory: Welcome to Respite will be premiering at the Tribeca Film Festival this June. 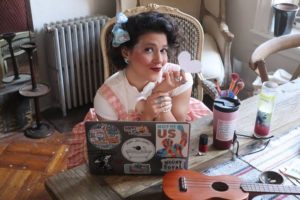 Siobhán O’Loughlin is an immersive theatre creator and performer that won the Immersion Award for Most Transformation Experience for her work Broken Bone Bathtub, before pivoting to digital and creating a series of zoom performances under the banner Please Don’t Touch The Artist, for which she has earned No Proscenium’s Audience Choice Award for Outstanding Individual Performance.

“I would never go to Siobhán’s show, because if I knew how she creates profound connection and community, I might have FOMO about ever missing another one of her shows ever again.” Ariel López

BOOK NOW to experience MY HEART GOES ZOOM at Anywhere Festival online from anywhere or at an interactive screening in person with others at EC Venues and Studio 188 in Ipswich, 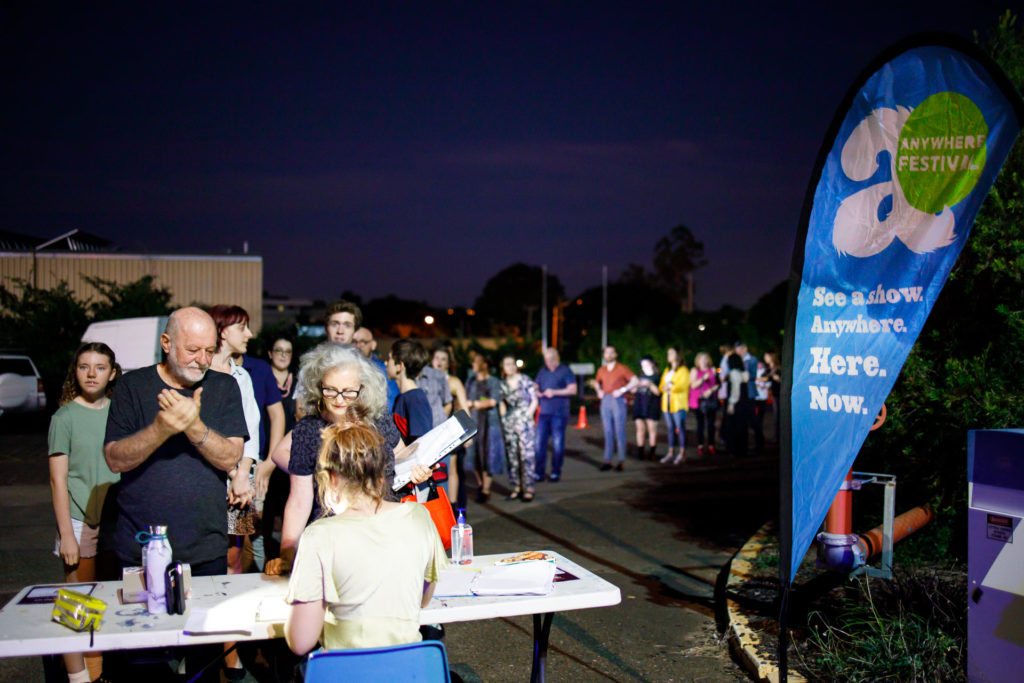 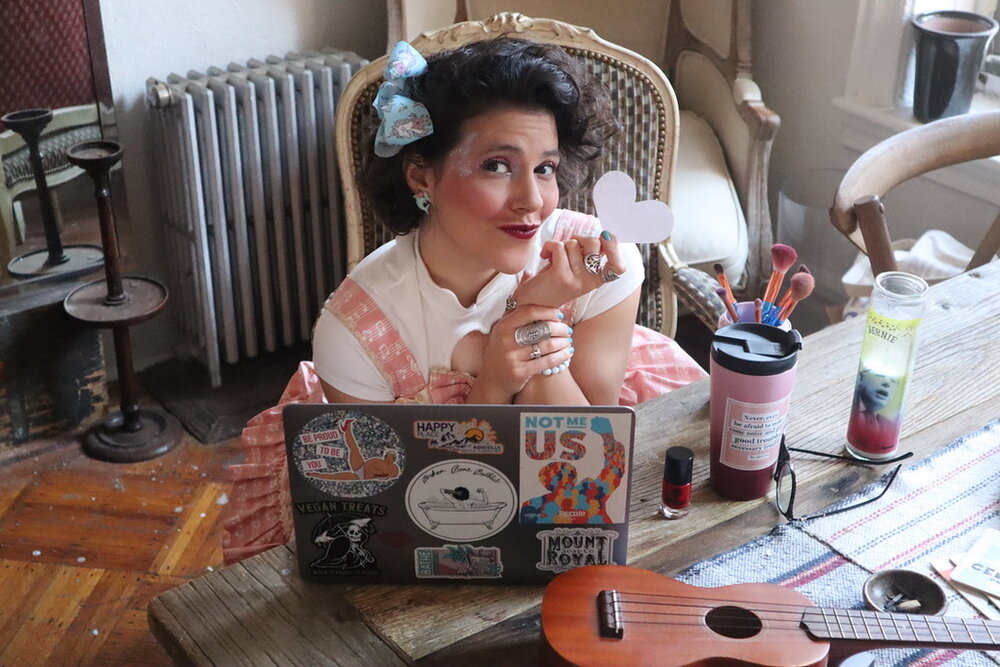 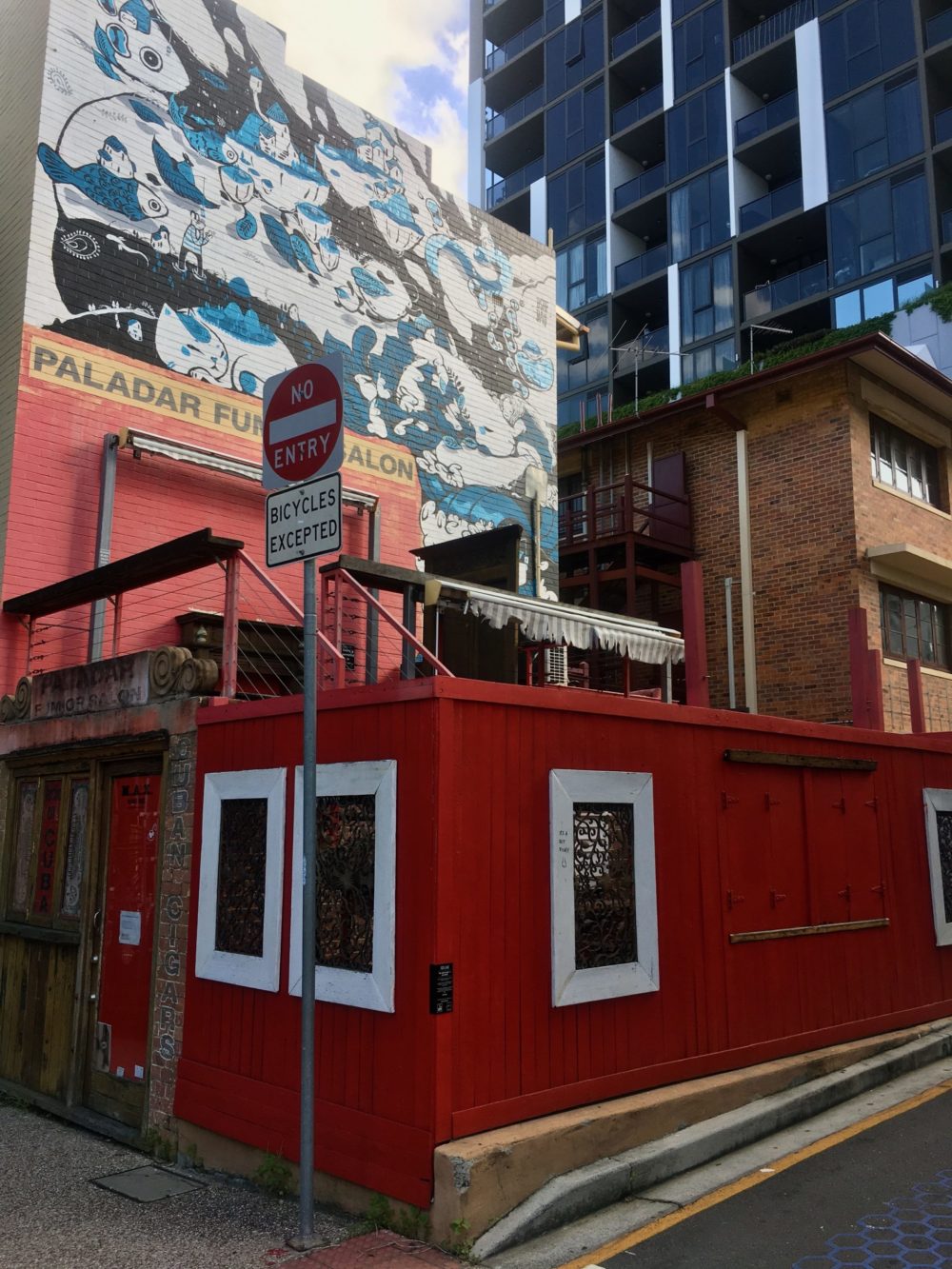