SYREN with her Majestic Harpist and Strings

Due to circumstance beyond our control, the Sunday 9 performance has been cancelled. The performance at Sunshinee Butterflies on the Sunshine Coast is still scheduled.

has been SYREN’s previous five-track debut EP “A Feather To The Sea” mixed by Benjamin Last of Temple Step Project was released in the summer 2014 and quickly saw the talented musician amass a loyal fan base headlining her own national tour playing to packed shows across Australia.

The album’s popular title track has attracted national attention including winning best popular song at Australia’s 2014 Northern Territory Music Awards for single ‘A Feather To The Sea’. SYREN has won a number of accolades from award-winning soundtracks to winning international awards for her sound production on documentaries.

“SYREN is taking the music scene by storm and the whirlwind she has created won’t stop spinning anytime soon. Otherwise known as Lulu Madill, she is an emerging independent electronic producer making a name nationally and globally” – Sunshine Coast Daily

“SYREN is a singer, electronic producer and a multi-instrumentalist based in Byron Bay, Australia who deserves your attention if she hasn’t already garnered it. Very impressive visuals and audio” – EDM Sauce

To book tickets to the Sunshine Coast gig at Sunshine Butterflies, click here 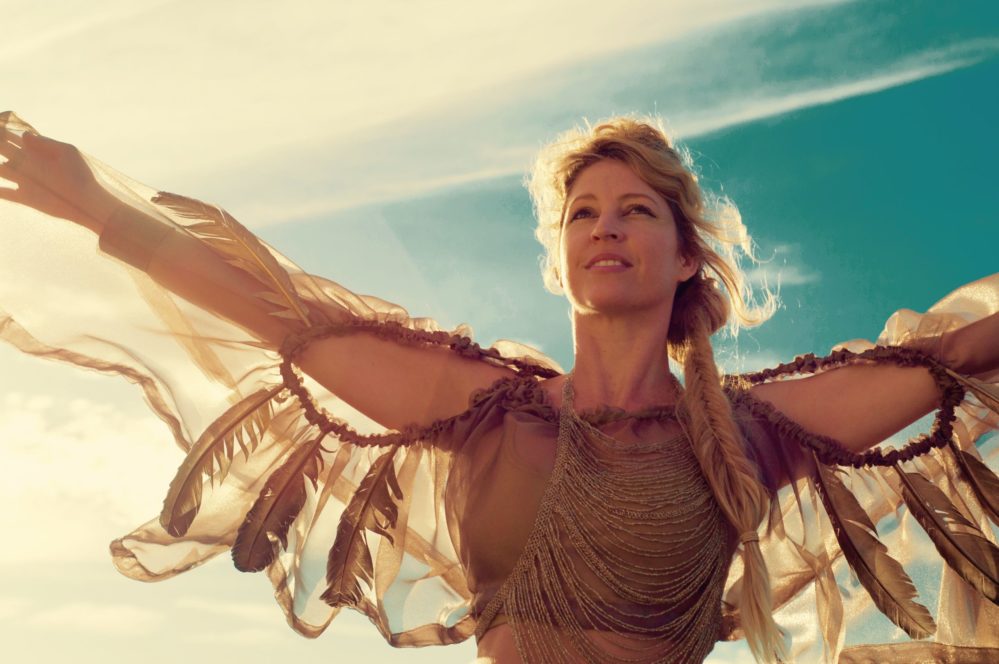