We have been informed by the producer of Pieces of Tin that they are cancelling the entire season. All ticket holders will be refunded.

Pieces of Tin written and directed by Malcolm Steele, is a new Australian play that explores the notions of family, love, relationships, secrets and war.

It was written in 2008 and received support from Metro Arts that enabled Malcolm to work with dramaturg, Peter Matheson, to see it to fruition. Finally, after three previous attempts, the work has found it’s feet in the Anywhere Festival, 2021.

A family on Anzac Day, how more Australian could that be? Dad served in World War 2. Oldest brother in Vietnam. He’s been away for awhile but has come back home. It’s special. He’s brought his grown up son. A catch up. Brekkie, lunch, a few drinks. A day to remember. 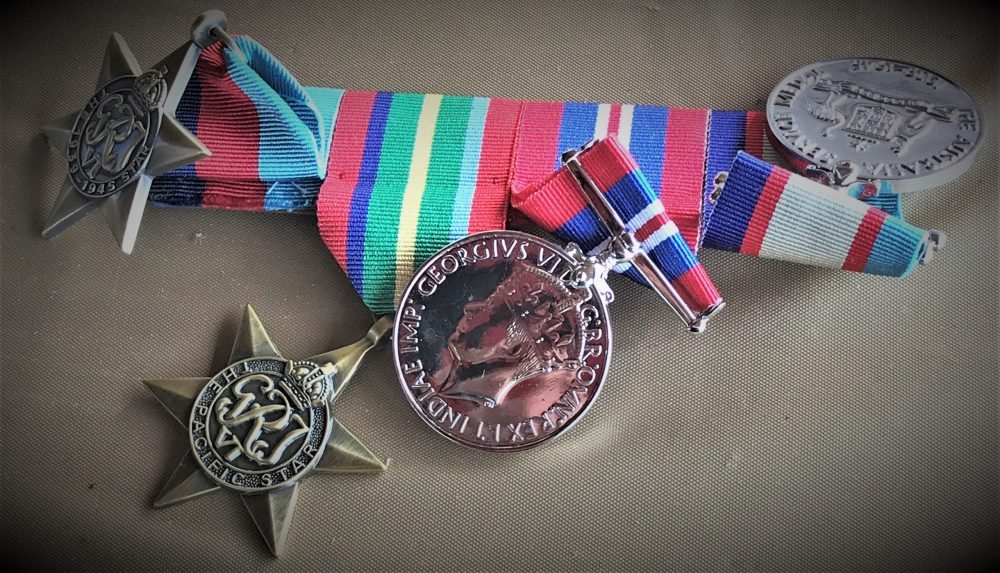