Whiplash-inducing comedy from deep in the pig pen.

Do you like laid back observational comedy? F*** off this show is not for you.
Do you want to enter a bizarre hysterical nirvana? Sounds like you wanna go HOG WILD!
HOG – A Beast
WILD – Untamed
HOG WILD – An out of control cross-genre comedy show.
Combining sketch, character and stand up, Taylor Edwards is bringing a party when all anyone asked for was a plate to share. Throw yourself into the mud pit of her mind and prepare to go HOG WILD! 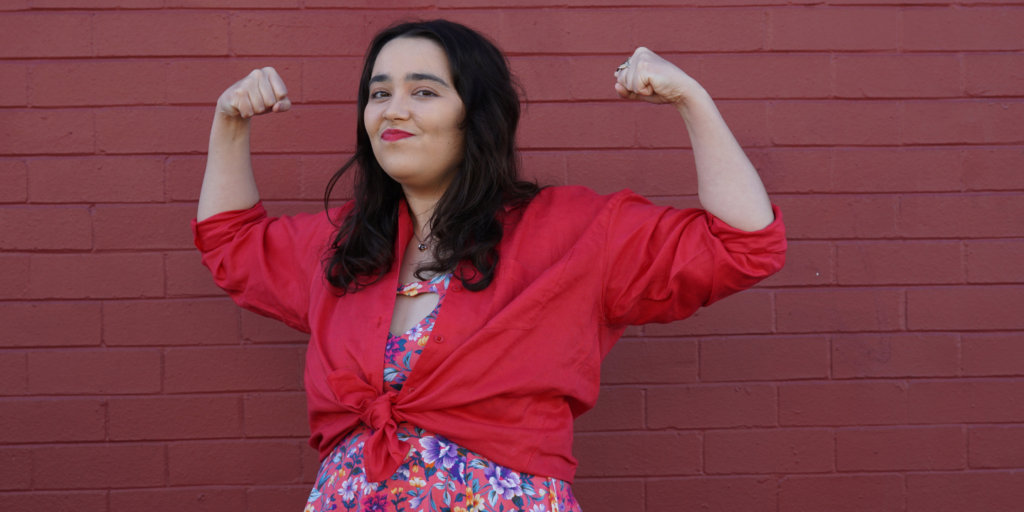