A Victorian detective game with a feminist perspective

Presented by Republic of Song

Republic of Song returns to Anywhere Festival with a new show, after the sell-out successes of Skyward and The Ballad of Rosie Quinn.

Brisbane’s original it-girl, Eve Harrison, is back from her London social debut of 1884, and has invited you to a game of Paschal at her home, Miegunyah. Based on the Victorian lady-detective extraordinaire, Paschal is the parlour game sweeping 19th century London. Join Eve for tea and solve the disappearance of a young woman. A mix of puzzles, play, and historical adventure, Eve’s Game is an immersive event with feminist themes about a young woman’s life in Victorian Brisbane.

Skyward, 2019 – “Skyward artfully combines imagery, music, and motion to create a performance that is both contemplative and uplifting.” -Elise Lawrence, Reviewer

Written and directed by Jo Willans, who created the Anywhere Reviewer’s Award-winning show, The Ballad of Rosie Quinn. 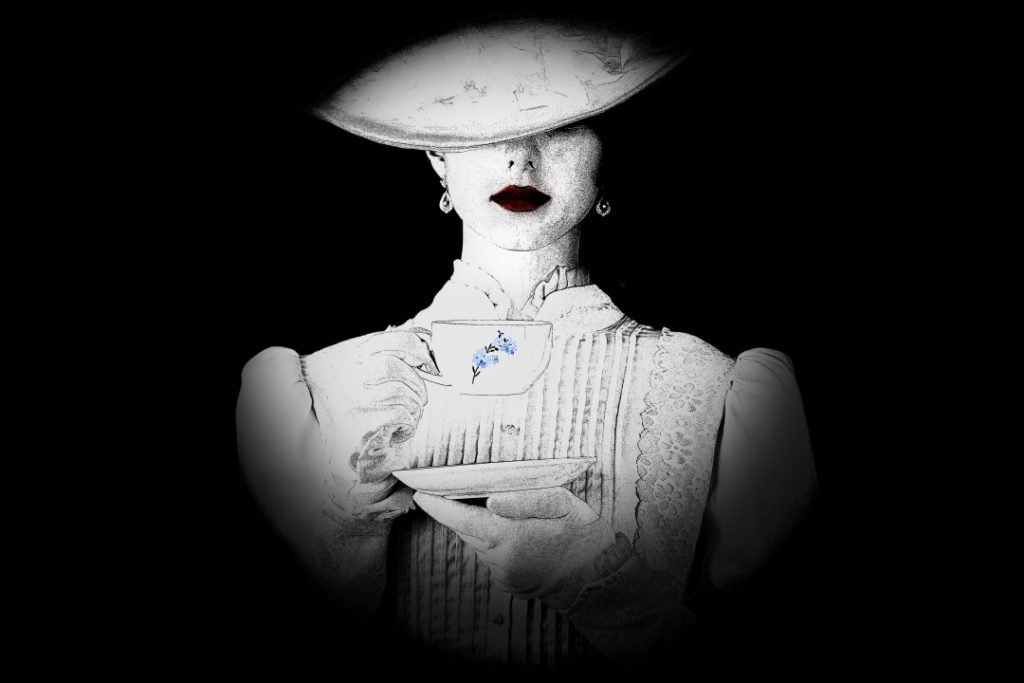