A mesmeric rupture of movement and sound.

Inspired by Deleuze and Guattari’s concept Body Without Organs, Corpus Null inhabits the intensity between the desiring and desired.

This work of butoh dance theatre reflects on the positioning of the body within capitalism as both its function and its evasion. This tension is mirrored in cycles of symbiotic genesis and extinction and attempts to exist between becoming and undoing, in the void of unattainable desire.

Corpus Null is written, directed and performed by Saara Roppola, with an ensemble of artists; Cieon Hilton, Rufio Max, El Pantaleon, Alana Brekelmannd, and live sound design by Orthotyp-a. Saara is a visual artist and butoh dancer who has performed across Europe, Japan and Australia. This is their debut as an ensemble director and choreographer. Orthotyp-a is a sound artist with a high reputation.

As Chris Cobcroft of 4zzz writes,”There’s a vibrant and diverse machine thrumming away in the imagination of Paul Young and it will reward the listener prepared to weather Orthotyp-a’s shock and awe…”. 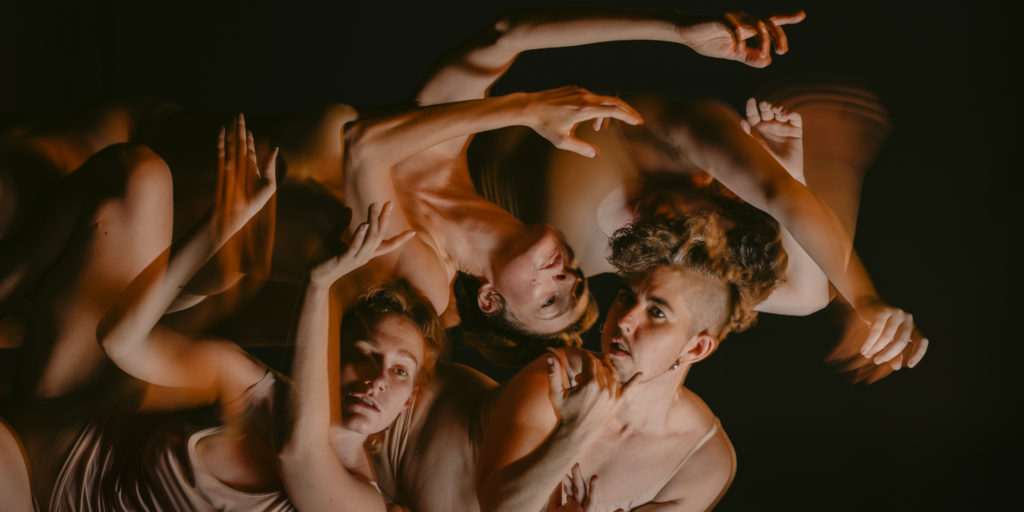