Presented by The Black Box Collective

Parents… Teenagers. Will they ever be able to have an honest conversation?

A celebration of growing up, Talking to Brick Walls by Claire Christian playfully exposes just how divided parents and teenagers have become. Portrayed with breathtaking authenticity, each scene is a story within itself, woven together to create a tapestry of lived experience, humour and connection.

The Black Box Collective Other Performances 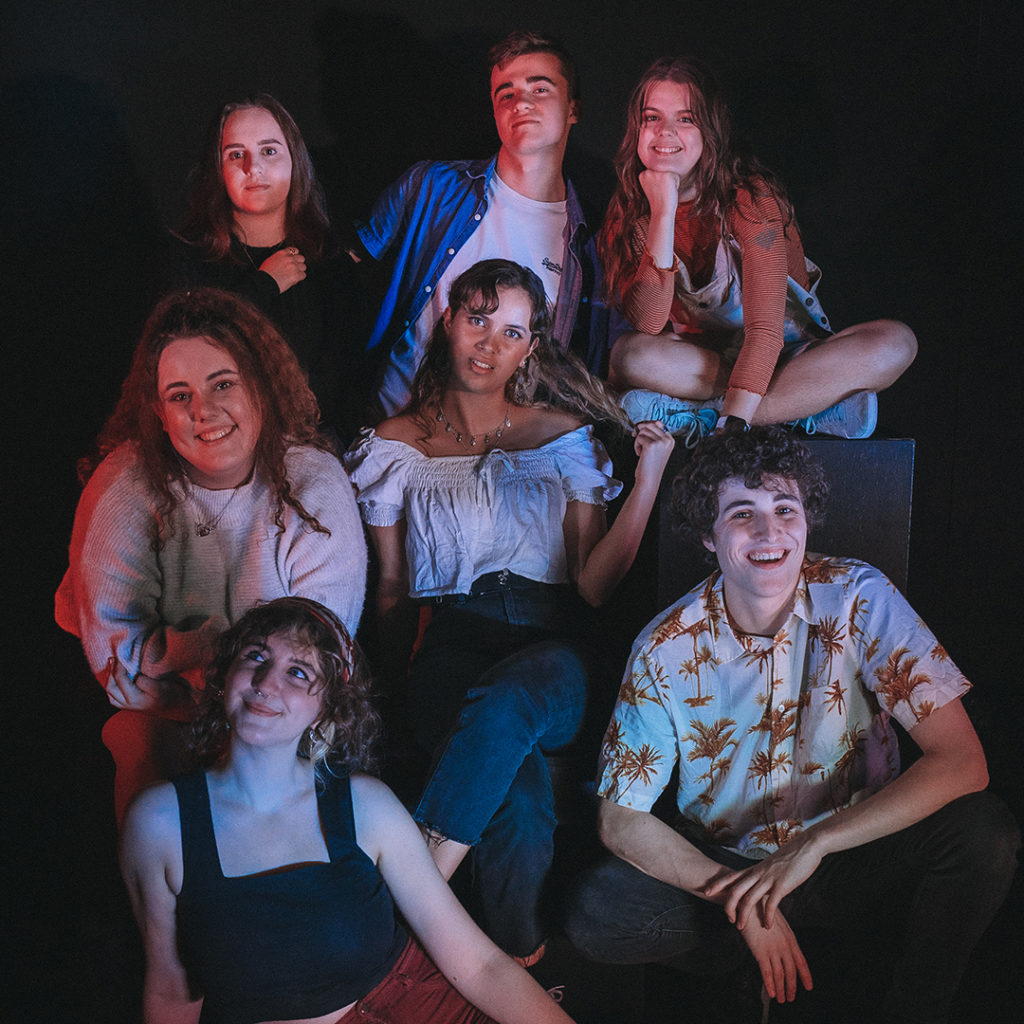