The Avengers of Comedy

Everything is bigger in Brisbane: the beers, the pineapples, and the Boiz! Three of Brisbane’s best and (literally) biggest comedians bring more than 300kg of comedy for an extra-large show with XXXL laughs. Nick Carr, Chris Martin and MJ Wong are the Big Boiz of Brisbane Comedy.

After saving Queensland icons Wally Lewis and Agro by conquering the 2019 Melbourne International Comedy Festival, the Big Boiz of Brisbane Comedy are back to save the day… again!

MJ Wong – “The next big name in stand-up comedy” – Scenestr. 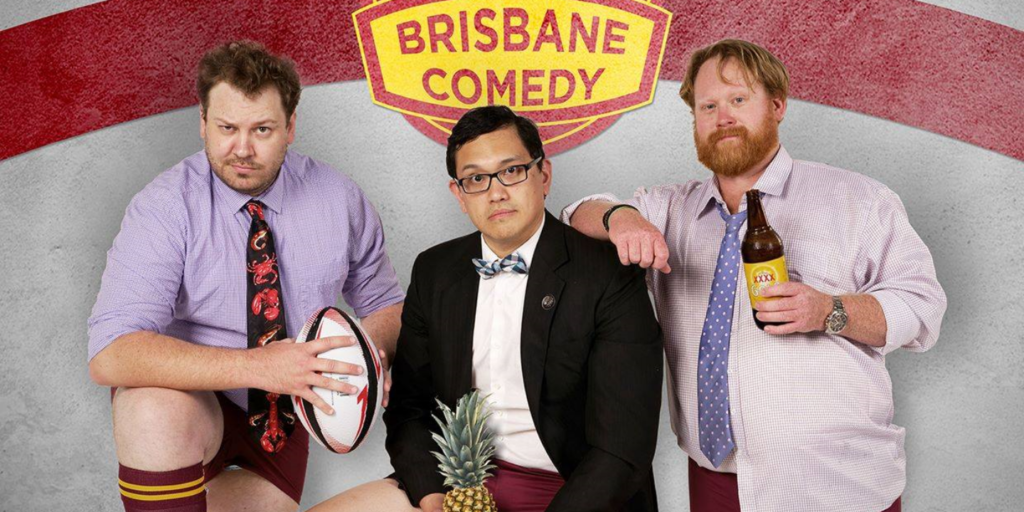