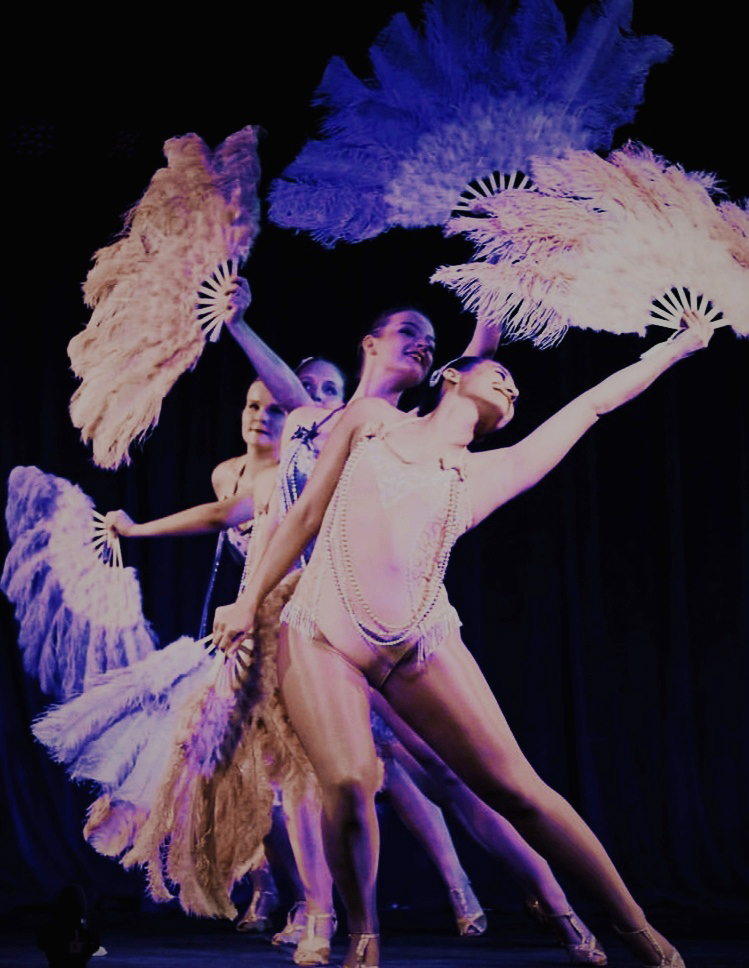 Evoke Dance and Theatre Company have performed extensively at Festivals and Events throughout Queensland over the last decade.